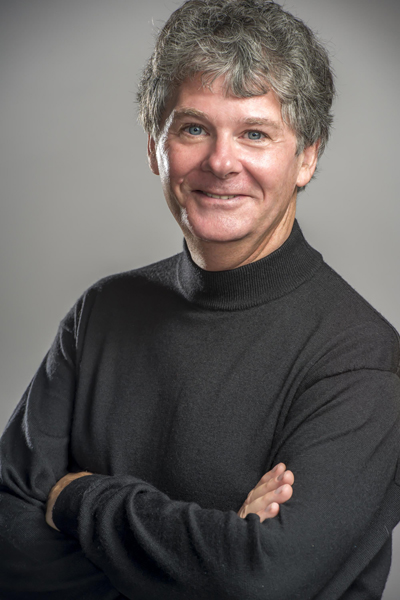 O’Meara has commissioned and premiered many Canadian compositions and performed the Canadian premieres of many works by foreign composers. In 2006 he performed with the German choir RIAS Kammerchor in a concert honouring the 75th birthday of Russian composer Sofia Gubaidulina, with the composer in attendance. The same year he gave the world premiere in Toronto of Paul Frehner’s Lila for two orchestras and organ with Ensemble Contemporain de Montréal and Norway’s BIT20 orchestra. In 2013, O’Meara premiered and recorded a new organ concerto, Cathedral Architecture, dedicated to him by the composer, John Burge.